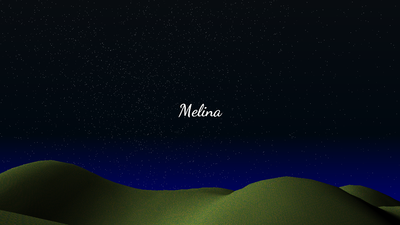 I participated to a Raspberry Pi demo, which just participated to the alternative platform demo competition at the Evoke demoparty in Köln, Germany. We got the fifth place out of six, which is rather logical since this prod was neither technically nor artistically impressive. But it was fun to do anyway, especially on that platform !

You can download and run it on your Pi aswell. It requires a Raspbian Linux system. It can be run directly from the console, and it was successfully tested on a 256 MB model with memory configuration of 64 MB of VRAM and 192 MB of RAM.