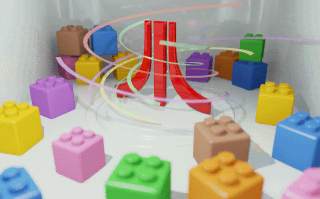 It's been a long time since I haven't released an update of my Multi Palette Picture (MPP) image conversion code for Atari ST compatible computers. It's mostly a bug fix release, which improves image stability quite much on some hardware.

An extra feature was added in the encoder, which consists in an exact solver which finds optimal palettes at the price of a lot of computing time. It is mostly for curiosity purposes, since the highest heuristic optimization levels provide similar quality conversions, at much higher speed.

As usual, the conversion code is released as both binary formats for Windows and Atari TOS, and source code under the WTFPL licence.

Have fun with this release ! :)